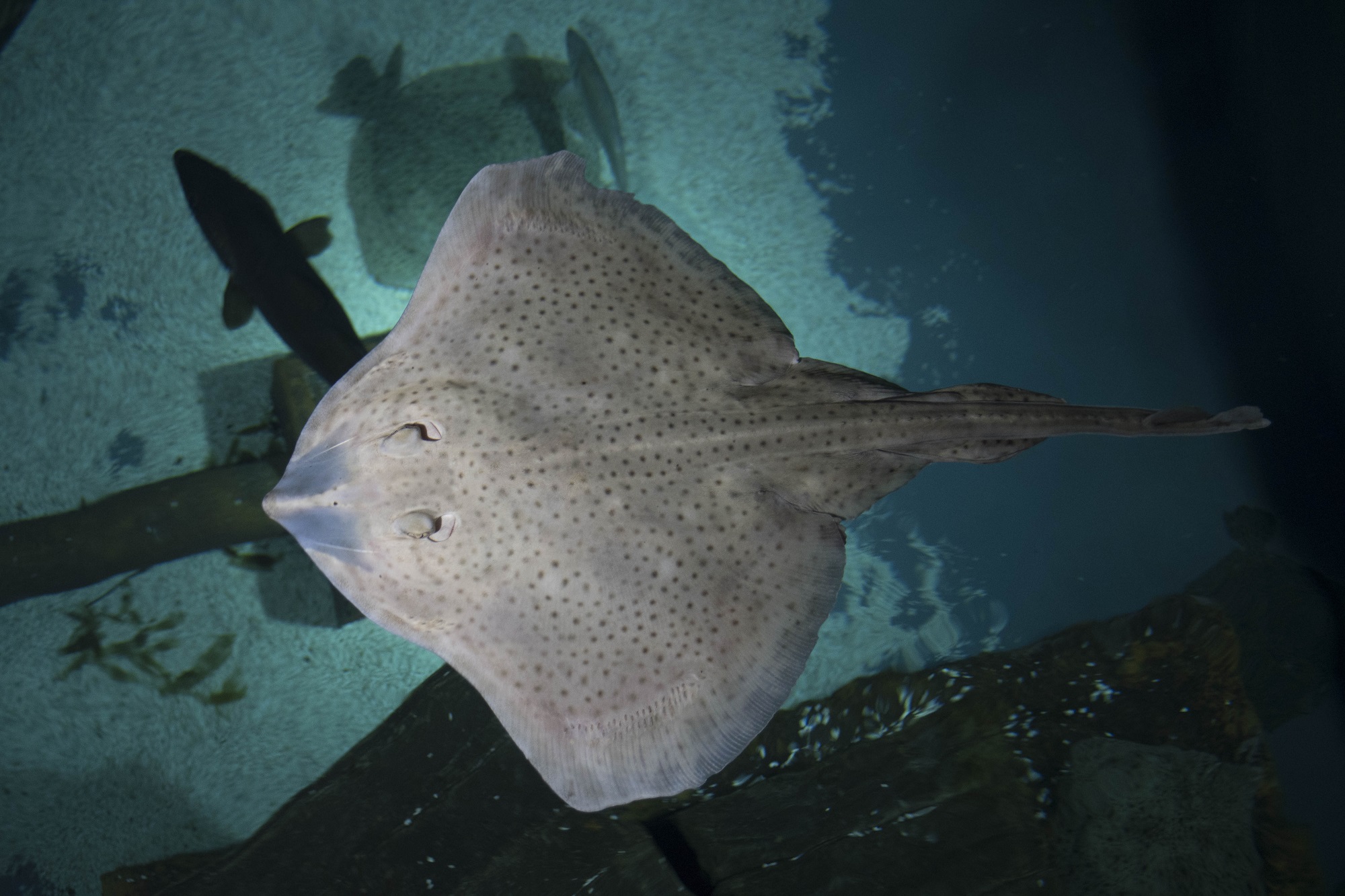 Rays are a diverse group of animals, there are over 600 different species making them the largest group of cartilaginous fish. The cartilage in their skeleton makes rays bendy and flexible, their two large wing-like fins are able to bend and ‘flap’ to propel them through the water. This cartilage skeleton is one of the many ways rays are similar to sharks, this is because they are in the same family called Elasmobranchii. Rays like sharks have lived as predators in our oceans for millennia, the earliest known fossils of rays date back to the Jurassic period!

There are two different kinds of ray: rays and skates. The main difference between these animals is how they reproduce. Rays are live-bearing (viviparous), meaning they give birth to live young, whereas skates are egg laying (oviparous). Skate eggs are called mermaid purses and the empty egg cases can be found washed up onto beaches in the UK during the Summer!

DID YOU KNOW: a group of rays is called a ‘Fever of Rays!’

Living on the bottom of the sea floor, rays and skates glide along sandy plains searching for hidden prey. They both have a super-sense which allows them to detect electro-magnetic signals sent off by fish or crustaceans under the sand. These signals are as small as detecting a heartbeat from an unsuspecting fish!

Rays and skates have strong jaws with flat teeth able to crack open the shells of their favourite prey, molluscs and crustaceans. If while foraging for food they need to make a speedy get away from a predator, some rays have stings in their tails called barbs which they use to protect themselves. These barbs contain paralytic venom which slows the pursuing predator allowing the ray to escape!

Rays and Skates at Bristol Aquarium

We successfully breed some species rays and sharks at Bristol Aquarium so be sure to check out our nursery tanks during your next visit!

Depending on the time of year, you may find shark and rays eggs, little juvenile or larger juveniles maturing before they are released into larger displays. 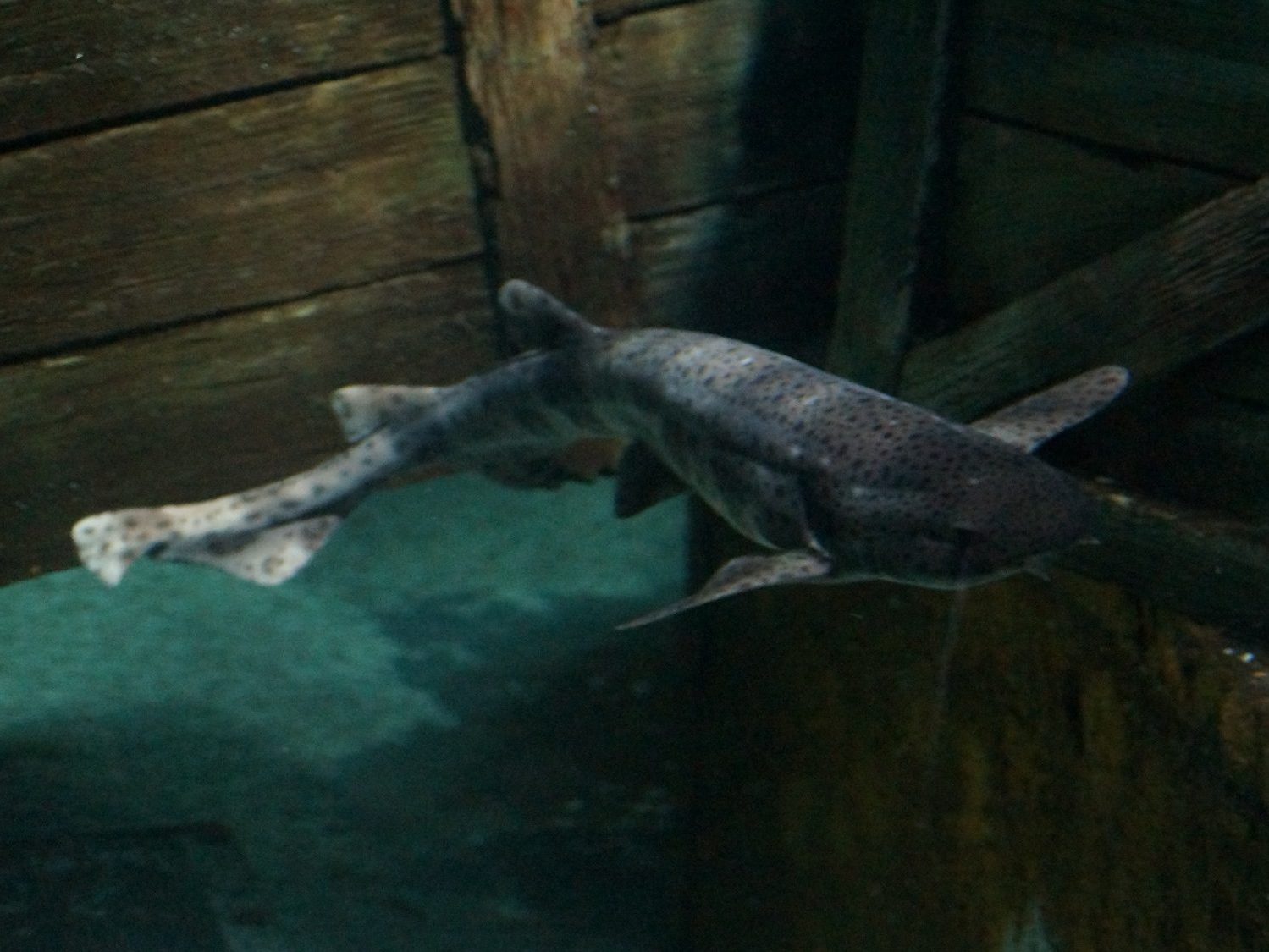 Sharks and rays are part of the same family. Rays are essentially just flat sharks!