Nobody can say for sure whether mermaids exist or not, because the seven seas are mysterious…
These enigmatic creatures are said to be shy and wary of humans. Some still say that if you stand near the ocean at night you might hear an enchanting song, or even catch a glimpse of a half fish, half human form retreating in the moonlight.
So whether you’ve been lucky enough to see one for yourself, or you just want to get some background on these unusual creatures to whet your appetite for our mermaid event this half term, here are some tales of these ladies with tails. 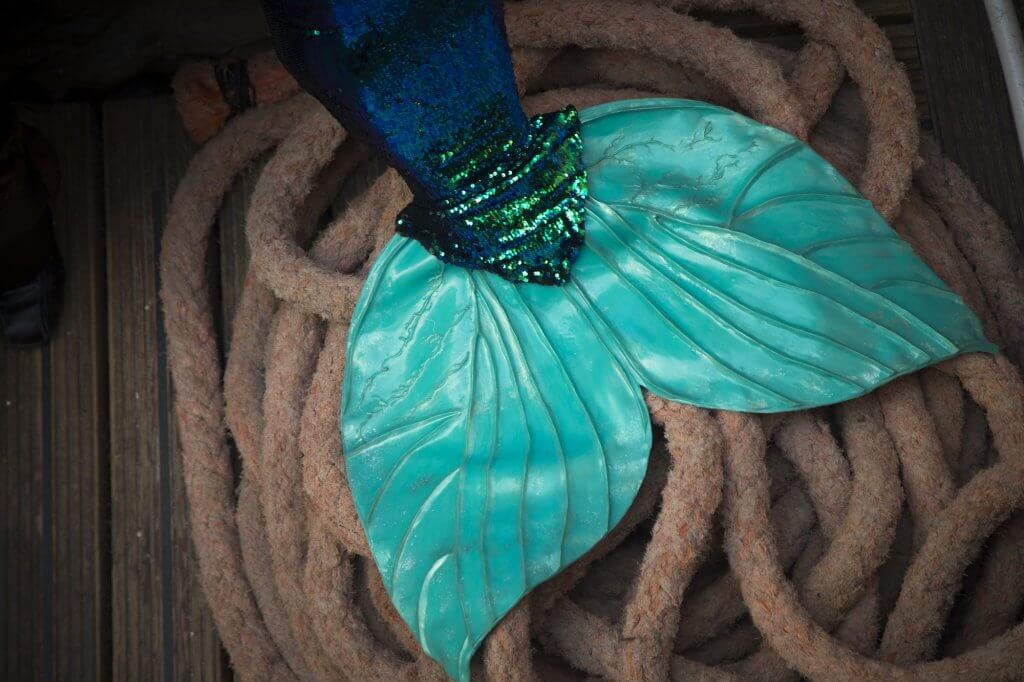 For centuries, fishermen, sailors and lighthouse keepers have reported sightings of beautiful half-female, half-fish creatures waving to them from rocky shorelines or simply splashing about in the waves. Some claimed to hear these mermaids singing beautiful songs, whilst others say they held mirrors salvaged from sunken ships. It’s even said they caused these ships to sink…
A sign of danger
In English folklore, it’s told that mermaids would often try and enchant tired sailors into climbing overboard, only to be lured into a watery grave. Many superstitious seafarers believed that seeing a mermaid was a sign of bad things to come, such as a shipwreck or an empty fishing net.
Do mermaids love apples?
Not all Mermaid sightings were considered bad, however. On the Isle of Man, where mermaids were known as Ben-varrey, a sighting was considered a good omen. A local man was even said to have carried a mermaid back to the sea after she got trapped on land, and in return received the location of underwater treasure as a reward. And it’s told that a struggling fisherman called Juan Caine caught a mermaid stealing apples from his tree. The mermaid enjoyed the apples so much that he planted a tree right by the edge of the tide so she could come and take the fruit whenever she wished. And it’s no coincidence that from then on, Juan always caught plenty of fish.
The mermaid who visited church
One Church in the Cornish village of Zennor has an unusual carving that sits between the images of saints, but this carving isn’t of a religious figure, it’s actually a mermaid, and she was said to have often visit the area disguised in long robes. Apparently, she became smitten by the singing voice of a man named Matthew Trewhella. And when their eyes finally met, he fell in love with her, and she convinced him to come into the sea with him… and that was the last anyone saw of him.
Modern mermaids
Many people these days believe that the mermaid sightings reported around Bristol and South West England over the years could actually have been other creatures, such as seals or large fish. Or merely the hallucinations of lonely sailors. Even so, modern sightings continue to be reported. After tourists claimed to have spotted a mermaid off the coast of Israel, the local tourist board offered a million dollars to the first person to photograph such a creature. In these days of social media and smartphones, will someone finally snap one of these mermaids for all to see? Or will they continue to remain mysterious and elusive as they have done for hundreds of years? 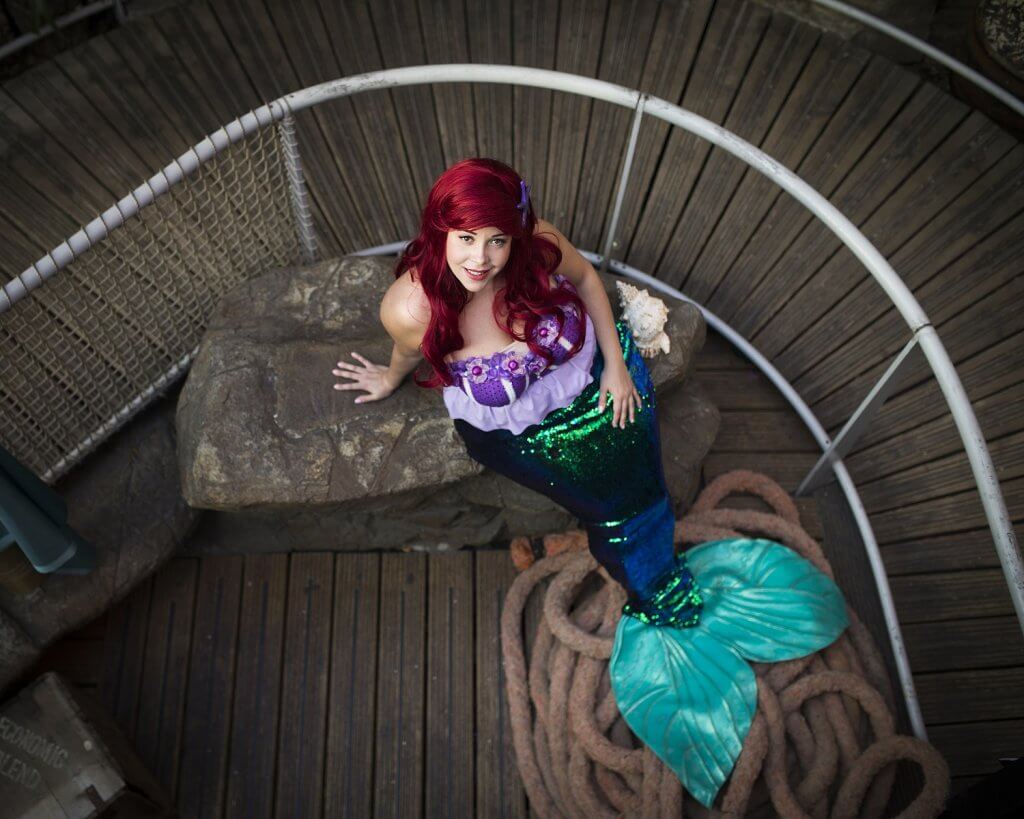 Meet Bristol’s own mermaid this half-term
Bristol Aquarium’s very own real-life mermaid will be visiting us this February half-term to tell us plenty of ‘tails’ of life beneath the sea. Come and catch a glimpse of her for yourself on Monday, Wednesday, Friday and Sunday.

Save money and buy your tickets online