A sextet of endangered thornback rays, which were born at the start of the year, are thriving at Bristol Aquarium.
The nine-month-old rays, which are being cared for in a special juvenile display, are part of an ongoing captive breeding programme for the native UK species.
Despite being the UK’s commonest type of ray, the thornback is still considered to be ‘Near Threatened’ in the wild, which means it may be threatened with extinction in the near future. 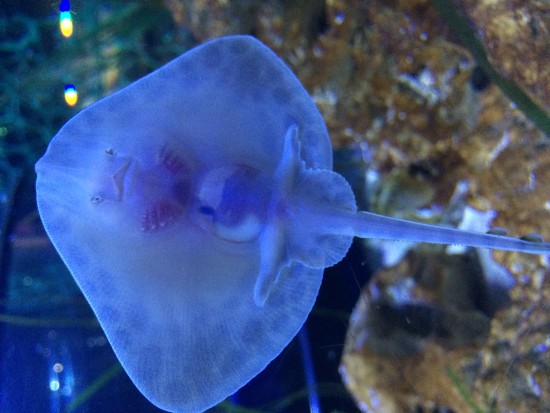 Bristol Aquarium’s Rachel Farquhar said: “As pressures on the marine environment continue to rise, once widespread species become increasingly threatened.
“Once they reach maturity these young rays will be shared with other aquariums in the UK and will hopefully go on to have many more babies of their own.”
As a relatively slow-growing species, thornback rays are at a higher risk of becoming endangered as it takes them longer to reproduce and recover from any significant loss of numbers.
The youngsters will spend another year in their juvenile display before being moved. 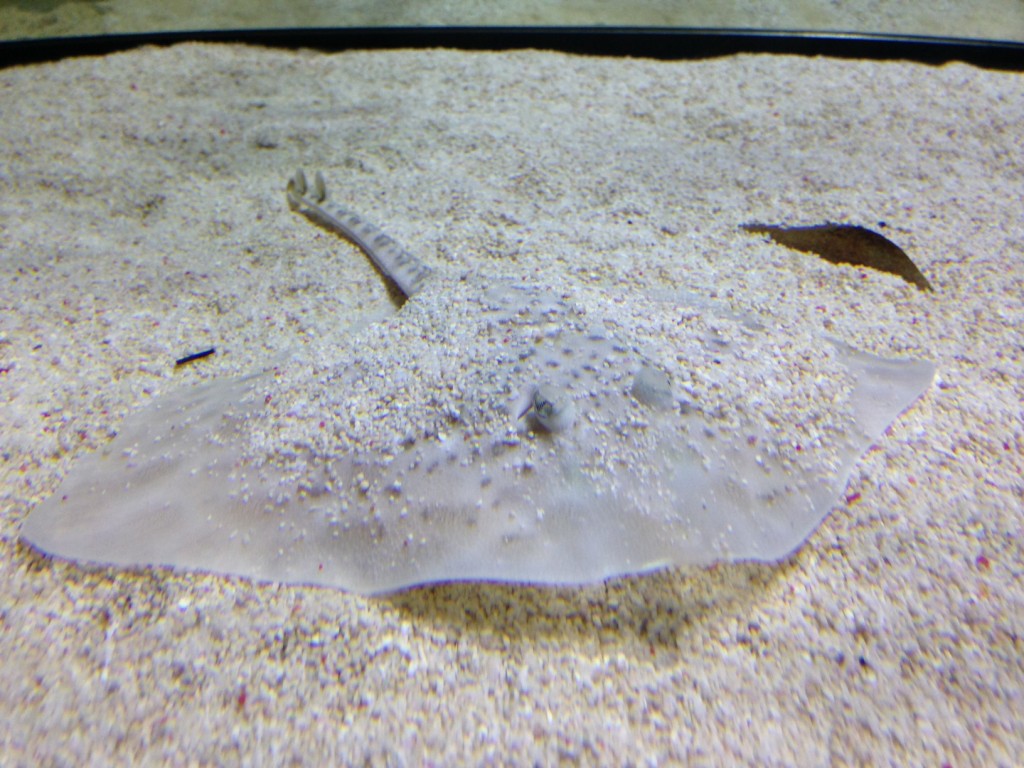 Thornback rays lay up to 150 egg cases a year. The empty egg cases are a common sight washed up on the shore and are known as mermaid’s purses.
Thornbacks are the most common ray in British waters and can grow up to 1.2 metres in length. The species gets its name from the coarse prickles which cover their upper body.
Rays belong to the same family as sharks and are effectively ‘flattened-out’ versions of their close cousins. UK waters are home to at least 15 different species including the electric ray and the common skate, which can reach lengths of up to three metres.
Issued on behalf of Bristol Aquarium. For more information and to arrange interviews/ picture opportunities please contact Olivia Orchart or Hannah Worrall on 0117 929 8929.