A lobster from Bristol Aquarium is set to star in a national radio broadcast next week.
‘Satsuma’ a bright orange coloured crustacean, which has been living at the Harbourside attraction since 2014, is to feature in an episode of BBC Radio 4’s ‘Natural Histories’ programme.
The show’s presenter Brett Westwood travelled to the aquarium to meet Satsuma and interview Displays Supervisor and marine biologist Olivia Orchart.
“Lobsters are truly amazing creatures which have been around for literally millions of years virtually unchanged,” said Olivia.
“They have also played a huge role in human life for centuries – mainly as a food item – and it was lovely to have the opportunity to talk to Brett about their many other attributes and unique characteristics,” she added.
Natural Histories is a landmark series BBC Radio 4, which looks at the natural world and how it has influenced human culture and society.
It began with 25 programmes last year on subjects as wide-ranging as giant squid, the flea and the oak tree and this year presenter Brett Westwood has returned to the airwaves for a second series.
“The lobster is a creature that if we know it at all, we know much better dead than alive,” said Natural Histories’ Tom Bonnett.
“When we lift it from the deep its natural prowess as a predator seems to be left behind in the sea and we see an alien-looking creature that curiously has become an unlikely sex symbol and a muse for modern art.
“But scientifically, it is a fascinating creature that to grow must moult its exoskeleton, leaving a perfect replica that could be mistaken for a twin.
“In this programme Bristol Aquarium Displays Supervisor Olivia Orchart tells Brett about Satsuma, an unusual looking lobster that has become something of a favourite with visitors,” he added.
Lobsters are among the planet’s oldest inhabitants with fossil remains found dating back more than 100 million years. They are also extremely long-lived with some individuals reaching ages in excess of 60 years.
A lobster’s claws grow much faster than the rest of its body. In one giant specimen the claws were twice the weight of the rest of the animal.
As with most members of the crustacean family, lobsters are also able to re-grow lost limbs and even re-generate missing eyes.
Satsuma and Olivia will be featured on BBC R4 Natural Histories on Tuesday, July 5th at 11am and repeated at 9pm on Monday, July 11th. 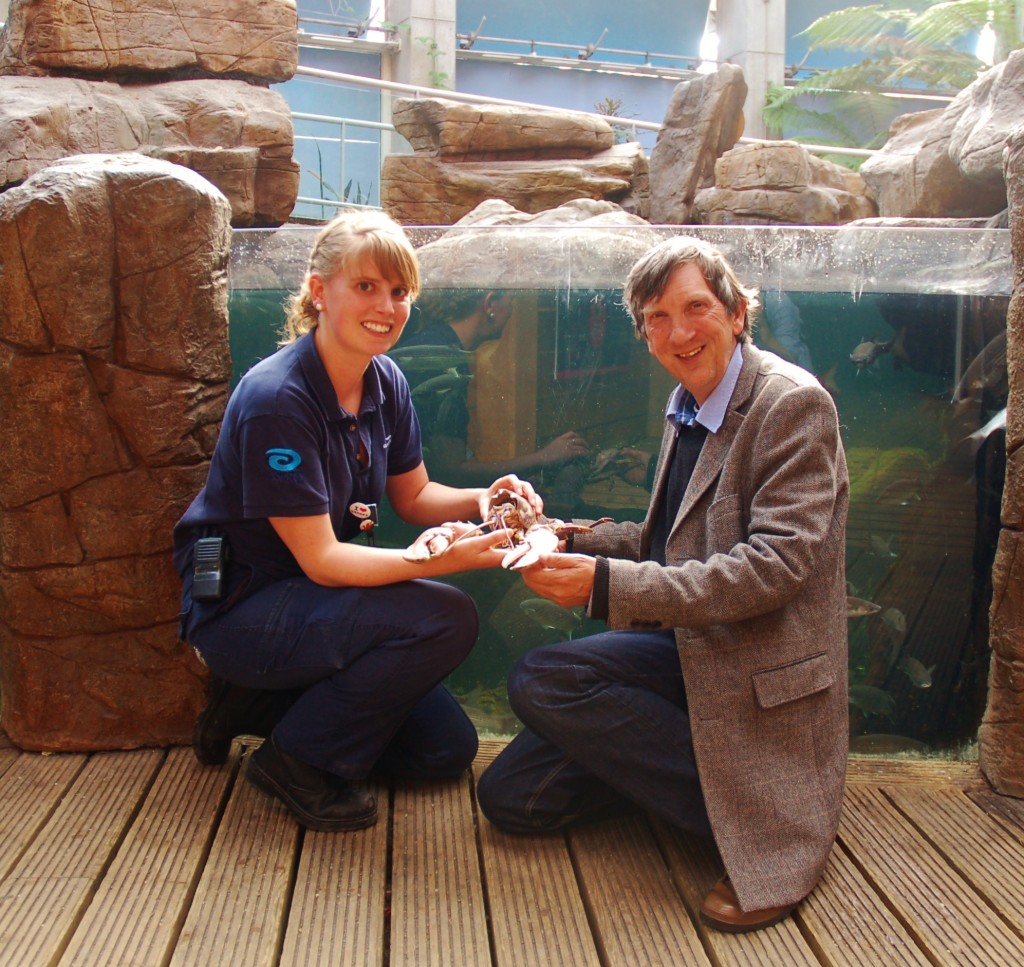 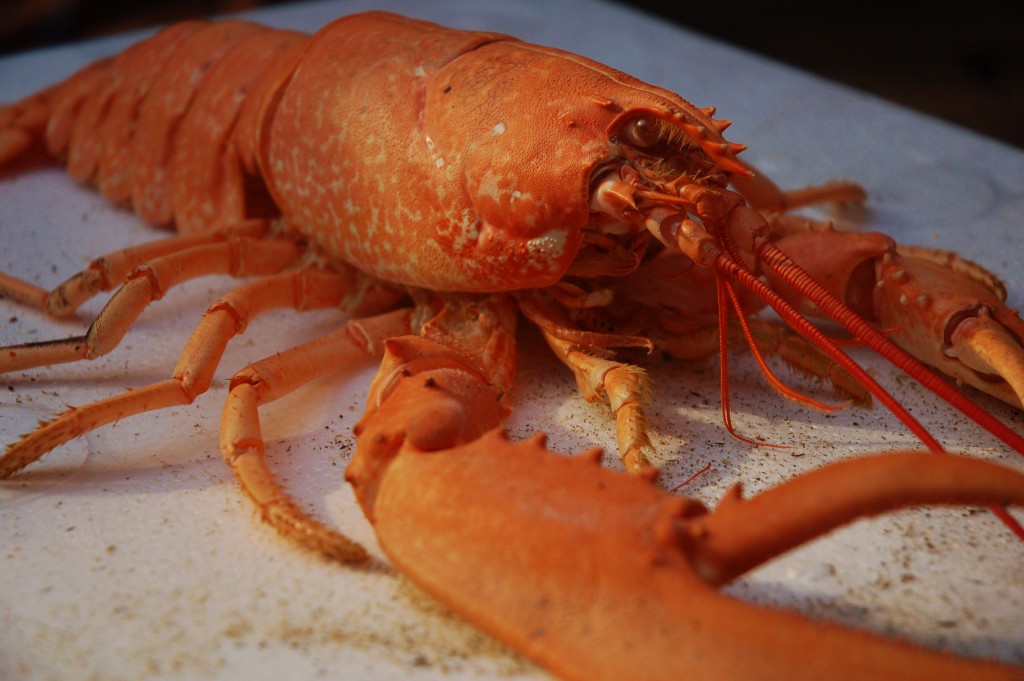